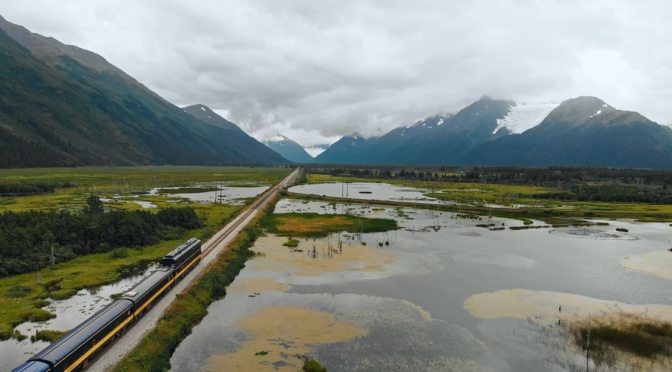 As summer approaches we awake to warmer weather, brighter skies and good cheer.The Ivy Circle in Berlin has a series of summer events planned beginning with an invite for Thursday, June 2, 2022 to the theatrical release of the documentary “The Strait Guys” at the legendary Babylon Theater in Mitte. A cocktail gathering along with the cast and crew of “The Strait Guys” takes place just before the film release between 6pm-7pm at The Grand, Hirtenstraße 4, 10178 Berlin. (This quirky place supposedly has been in business since 1842).

So, meet first at 6pm at The Grand for complimentary appetizers and wine (open cash bar for anything other than wine) and at about 7ish pm make our way on foot (3 minutes) to the Babylon Theater to catch the premiere of “The Strait Guys.”

Written and directed by Columbia alum (and Ivy Circle friend) Rick Minnich, “The Strait Guys” tells the story of American and Russian entrepreneurs trying to link the USA and Russia via the world’s longest train tunnel beneath the Bering Strait.  Following the film, Rick and one of the Russian producers will be available for a Q&A session. Post film we meet back at The Grand.

Tickets for the film can be purchased in advance at https://babylonberlin.eu/film/4696-the-strait-guys-der-traum-vom-tunnel?fbclid=IwAR1Uy4XsSf5zkthTOHbmhkyGRk-Eq_QAXBQu1BP6x5r8M4z4KY52gS3-Ll8 or at the box office at the Babylon theater on the night of the release.


RSVP to Carl Kruse – carl@alumni.princeton.edu for a head count or further information. Friends and family are welcome.To a great summer!