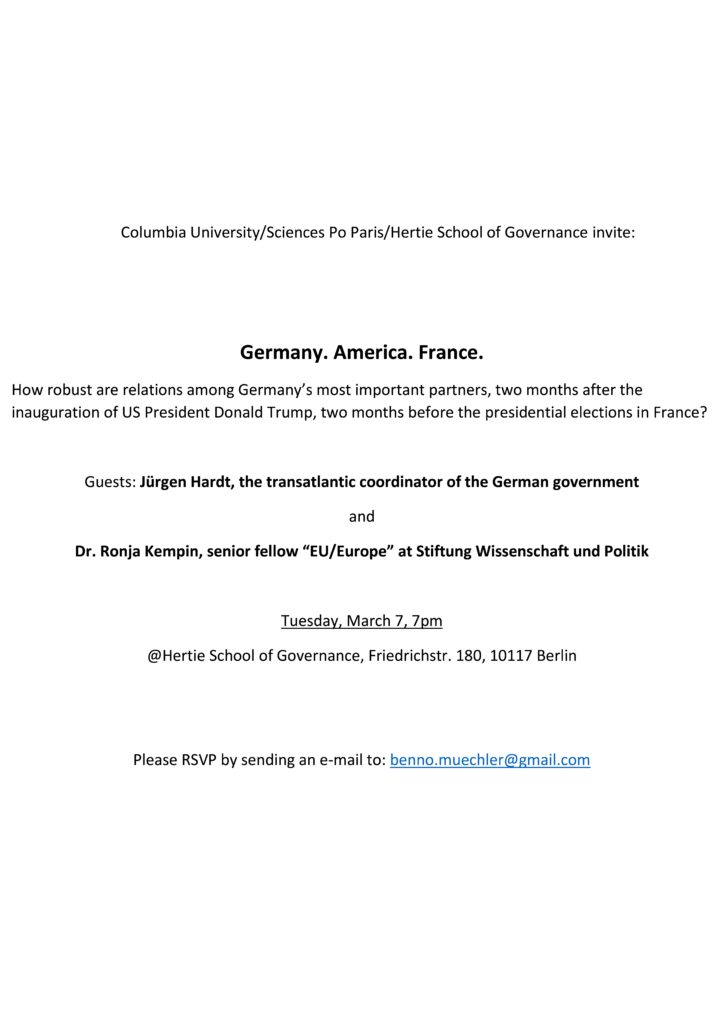 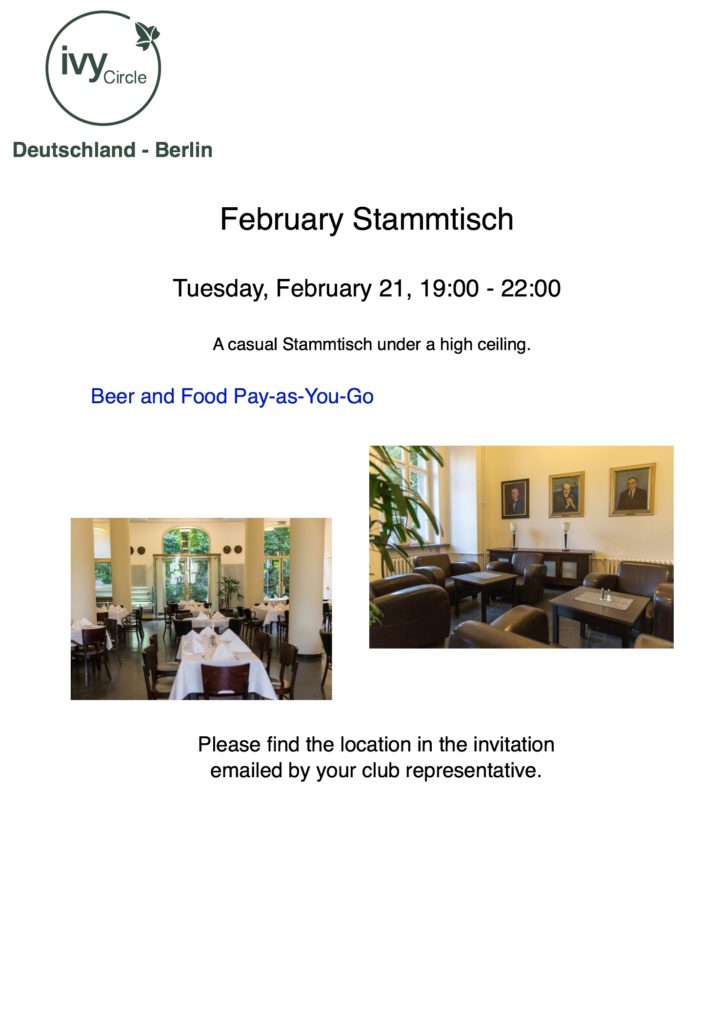 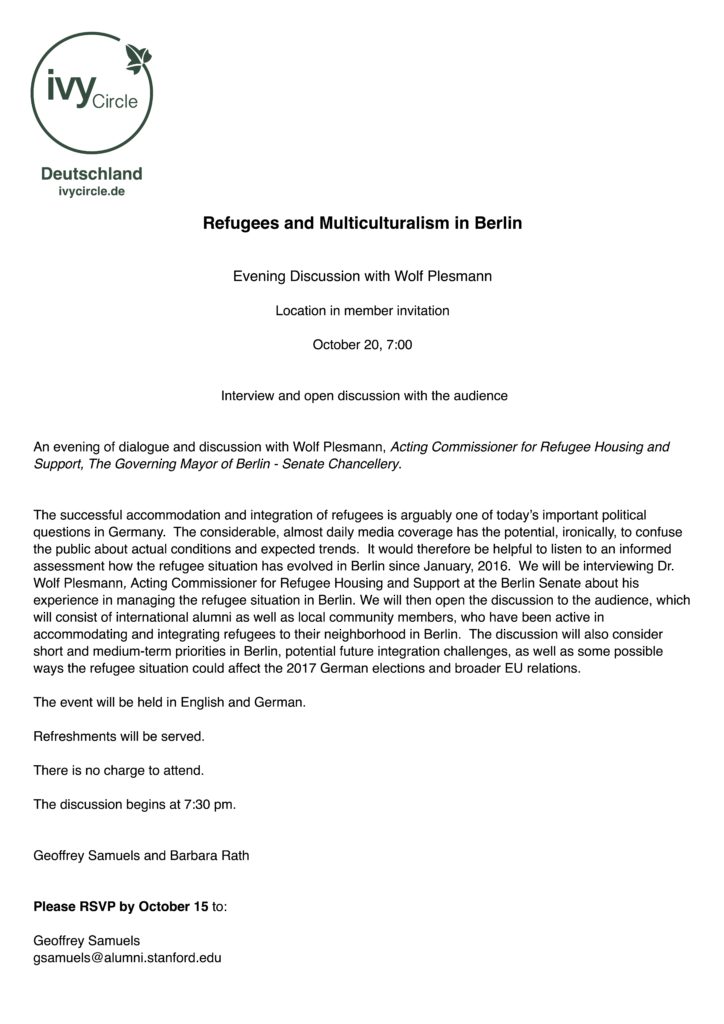 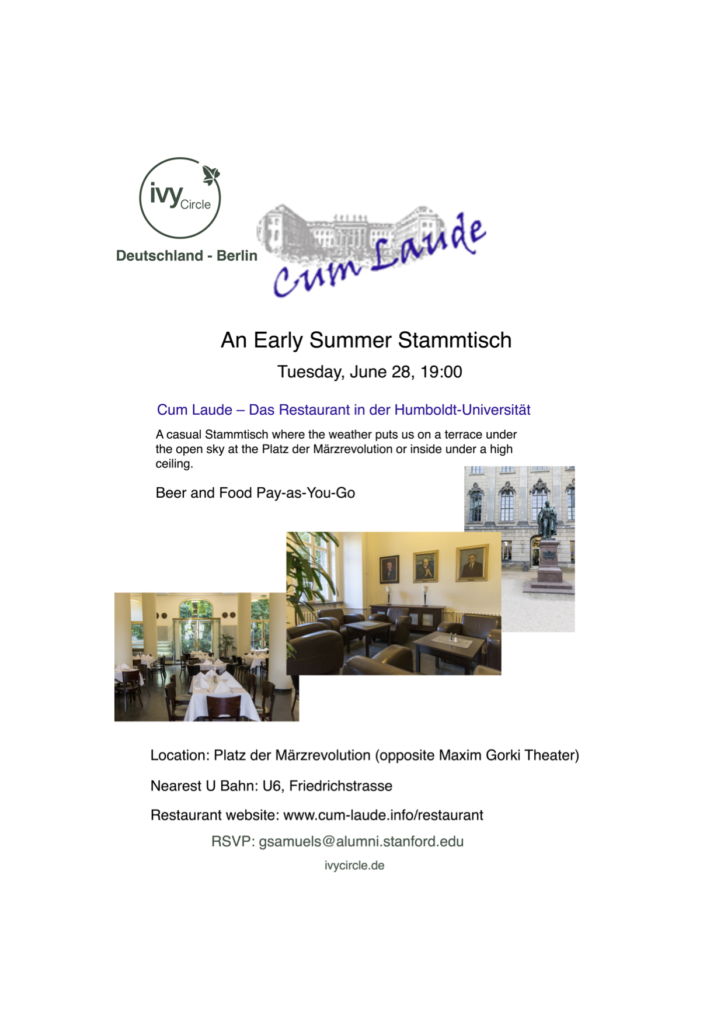 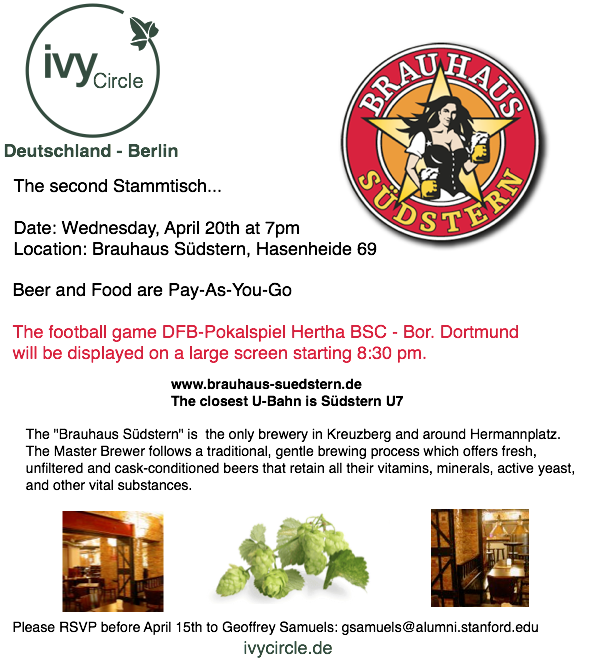 Anthony Marra’s latest book introduces a cast of remarkable characters whose lives intersect in ways both life-affirming and heartbreaking.  A 1930s Soviet censor painstakingly corrects offending photographs, deep underneath Leningrad, bewitched by the image of a disgraced prima ballerina.  A chorus of women recount their stories and those of their grandmothers, former gulag prisoners who settled their Siberian mining town.  Two pairs of brothers share a fierce, protective love.  Young men across the former USSR face violence at home and in the military.  And great sacrifices are made in the name of an oil landscape unremarkable except for the almost incomprehensibly peaceful past it depicts.

The Columbia Alumni Association of Berlin invites you to join an exclusive presentation by Prof. Dorothea E. von Mücke entitled “Letters from Your Life: Old and New Media in Spike Jonze’s her”. The lecture is on Tuesday, June 23 at 19:00.

In the recent futuristic film her, the protagonist Theodore falls in love with his intelligent os Semantha. Their romance ends when Semantha decides to leave Theodore in order to join other operating systems in new and ever faster evolving ways of learning and communicating post-verbally. It is quite remarkable that in spite of its concern with the new media of the imminent future, her also features such seemingly obsolete media as the handwritten letter and the printed book. This lecture will explore how these old media are invoked in order to reflect on the medial conditions of sentimental and romantic love today.

The event will take place at the Hoschule für Wirtschaft und Recht (HWR), Building B, room B 1.01, Badenschestrasse 50, 10825, Schöneberg, Berlin. Doors open at 18.30, and the event begins at 19.00. The cost for the event will be 10 euros. Light refreshments, coffee/tea and non-alcoholic drinks will be available upon arrival.
Please RSVP to Diana Weinberg (diana.weinberg@gmail.com) before 15 June 2015. 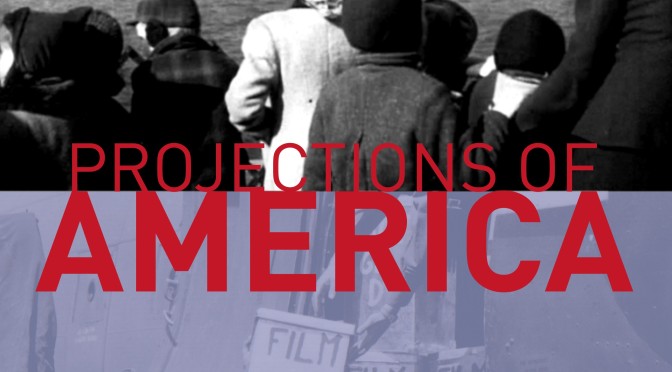 The screening includes one of the original WWII propaganda films featured in the documentary – for the first time since 1945:
The Autobiography of a Jeep 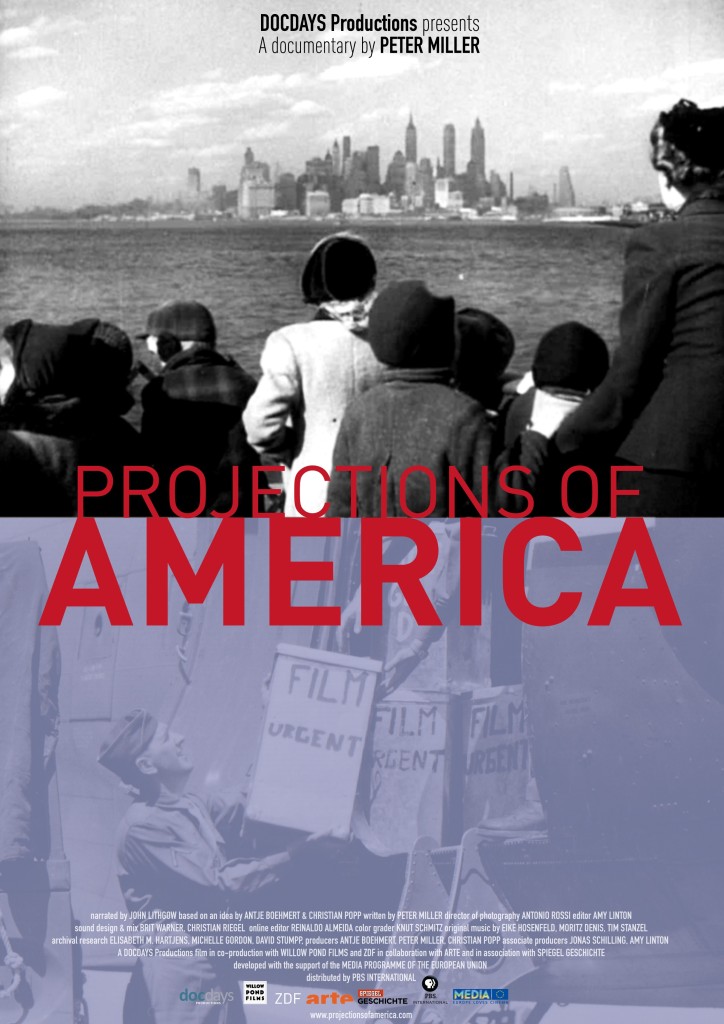 Tickets are free and first come, first serve.
RSVP by Feb 7 to:
screening@docdays.de

END_OF_DOCUMENT_TOKEN_TO_BE_REPLACED

Prepared specially for the Harvard community and friends by Berlin‘s “Patron Saint of Thanksgiving.”

Join in, invite your friends too, and enjoy a mouth-watering dinner experience.

We look forward to spending an evening filled with great conversations, good food and thanksgiving with you.